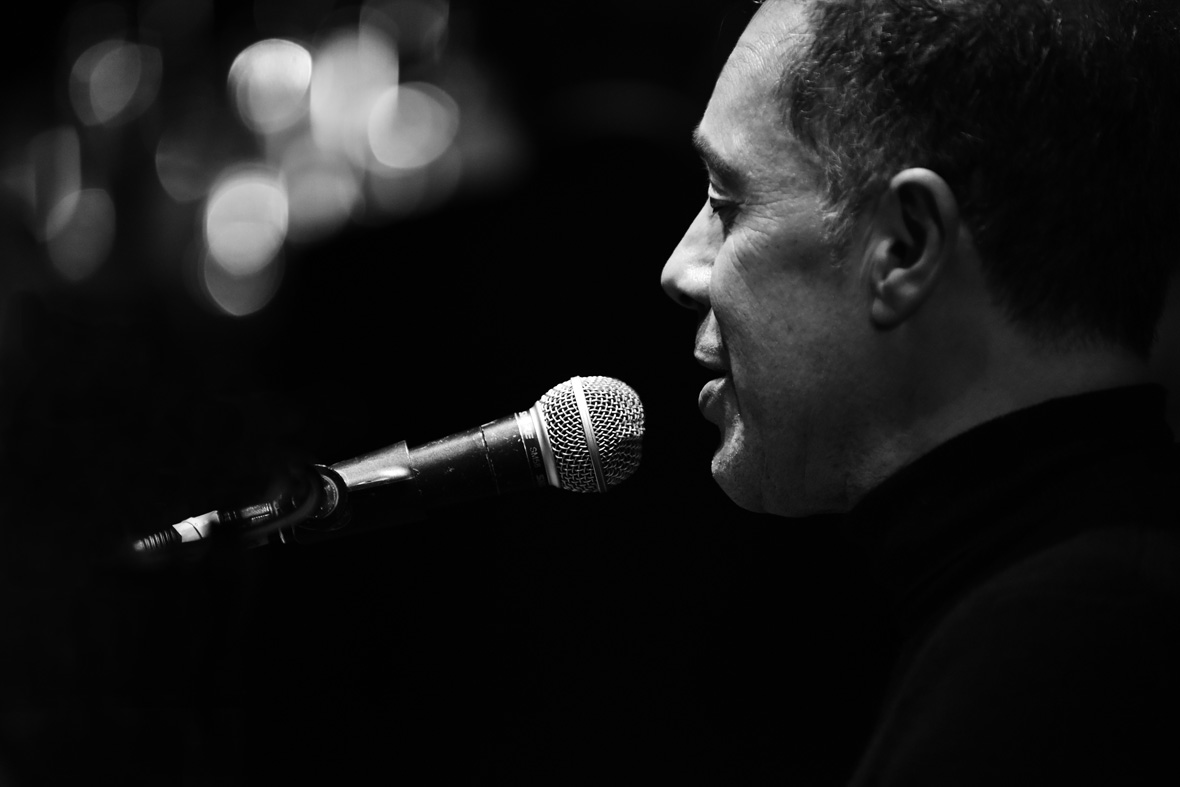 Dominic has entertained audiences across the UK and abroad with classics from the Great American Songbook as well as songs by British and French composers and contemporary New York-style cabaret songs.

His love of singing at the piano began in the 1980s when he was resident-pianist at London’s premiere jazz and cabaret venue, Pizza on the Park, where he played opposite and befriended many of the world's leading singer-pianists and cabaret entertainers including Blossom Dearie, Steve Ross, Marion Montgomery, Adelaide Hall, Dave Frishberg, Bob Dorough, Richard Rodney Bennett and Joan Rivers.

Dominic is much admired for his unique and heartfelt vocals, exquisite pianistic touch and fresh and contemporary arrangements of classic songs. He appears regularly at The Pheasantry in Chelsea in themed shows celebrating legendary songwriters that are both entertaining and illuminating and have been a big hit with London audiences.

Night and Day, What Is This Thing Called Love (Porter)
Embraceable You, But Not For Me (Gershwin)
All the Things You Are, Smoke Gets in Your Eyes (Kern)
My Funny Valentine, Where or When (Rodgers & Hart)
A Room With a View, Sail Away, I'll Follow My Secret Heart (Coward)
I Will Wait For You, Windmills Of My Mind (Legrand)

Dominic performs as a soloist, with double bass, or a larger band, depending on the venue.

Dominic is also available for pre-concert talks about the Great American songbook and the history of jazz singing, tailored for both experienced jazz listeners and newcomers to the world of jazz and cabaret.

He showed a winning combination of old-style British charm and new style-keyboard skill. He’s a class act...
Jack Massarik
Evening Standard
Your CD of songs by Noël Coward just arrived and I immediately played it. I thought your playing and the arrangements all complemented the fine vocal very well..
Dave Brubeck
jazz musician
Dominic Alldis has gained a well-deserved reputation as a sensitive and swinging pianist, the surprise is that as a singer he is all that and more...​
Steve Ross
cabaret entertainer 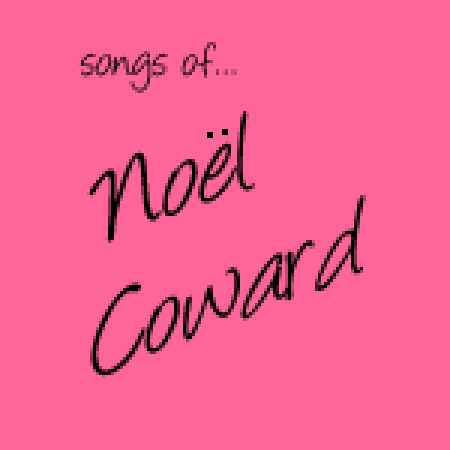 The songs of Noël Coward 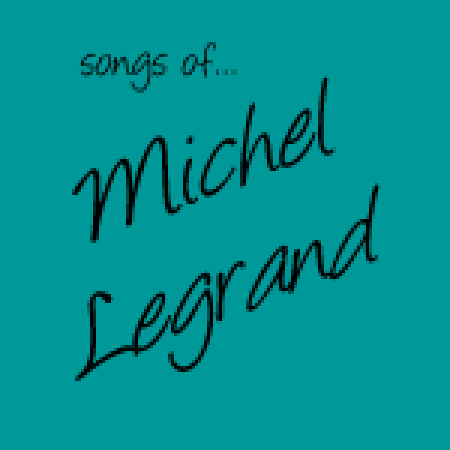 The songs of Michel Legrand

The versatile French composer Michel Legrand has produced an impressively broad range of music in his long and illustrious career, ranging from film soundtracks and French 'chansons' to jazz and classical music. 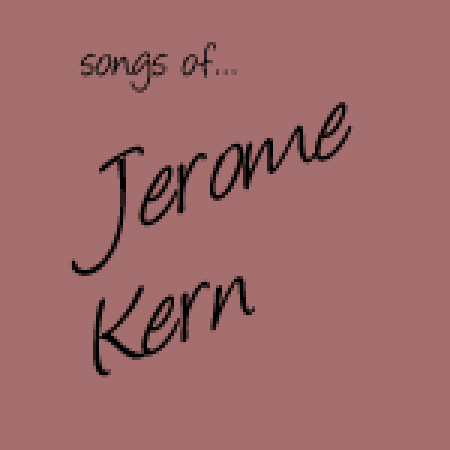 The songs of Jerome Kern

When Jerome Kern died in 1945, America lost one of its greatest and most beloved composers. 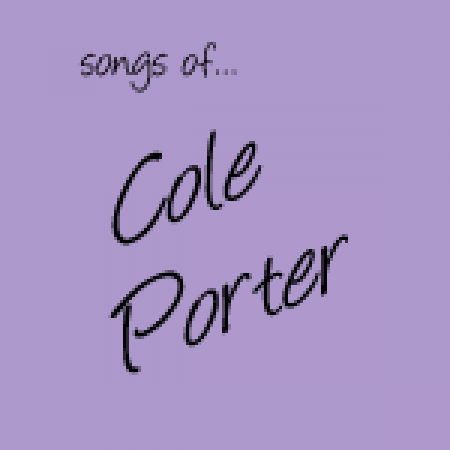 The songs of Cole Porter

The Broadway musicals of Cole Porter – from “Kiss Me Kate” and “Anything Goes” to “Silk Stockings” and “Can Can” – set the standards of style and wit to which today’s composers and lyricists aspire. 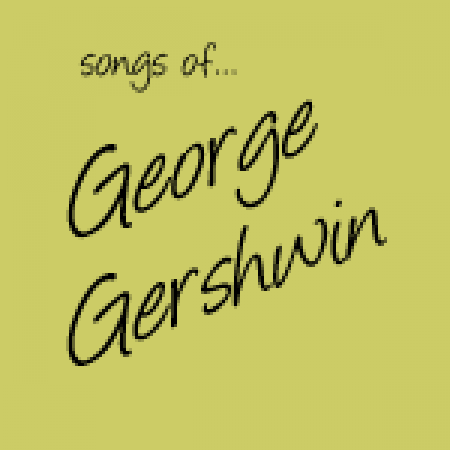 The songs of George & Ira Gershwin

In The songs of George & Ira Gershwin, Dominic recreates the ambiance of the Jazz Age, bringing to life many of their most enjoyable songs 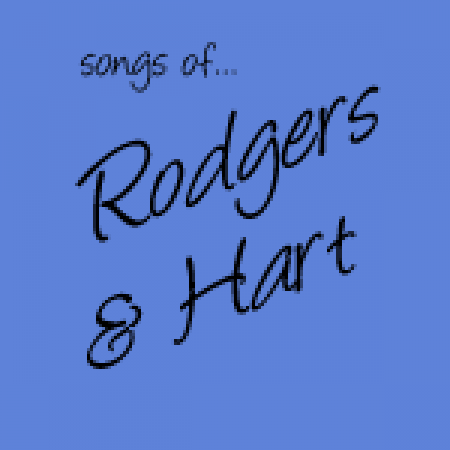 The songs of Rodgers & Hart

The songs of Richard Rodgers and Lorenz Hart have long been favourites of cabaret singers and jazz artists. 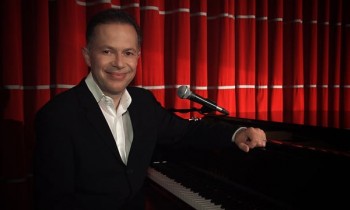